For the Love of Meat

For the Love of Meat

Are You a Conscientious Carnivore? 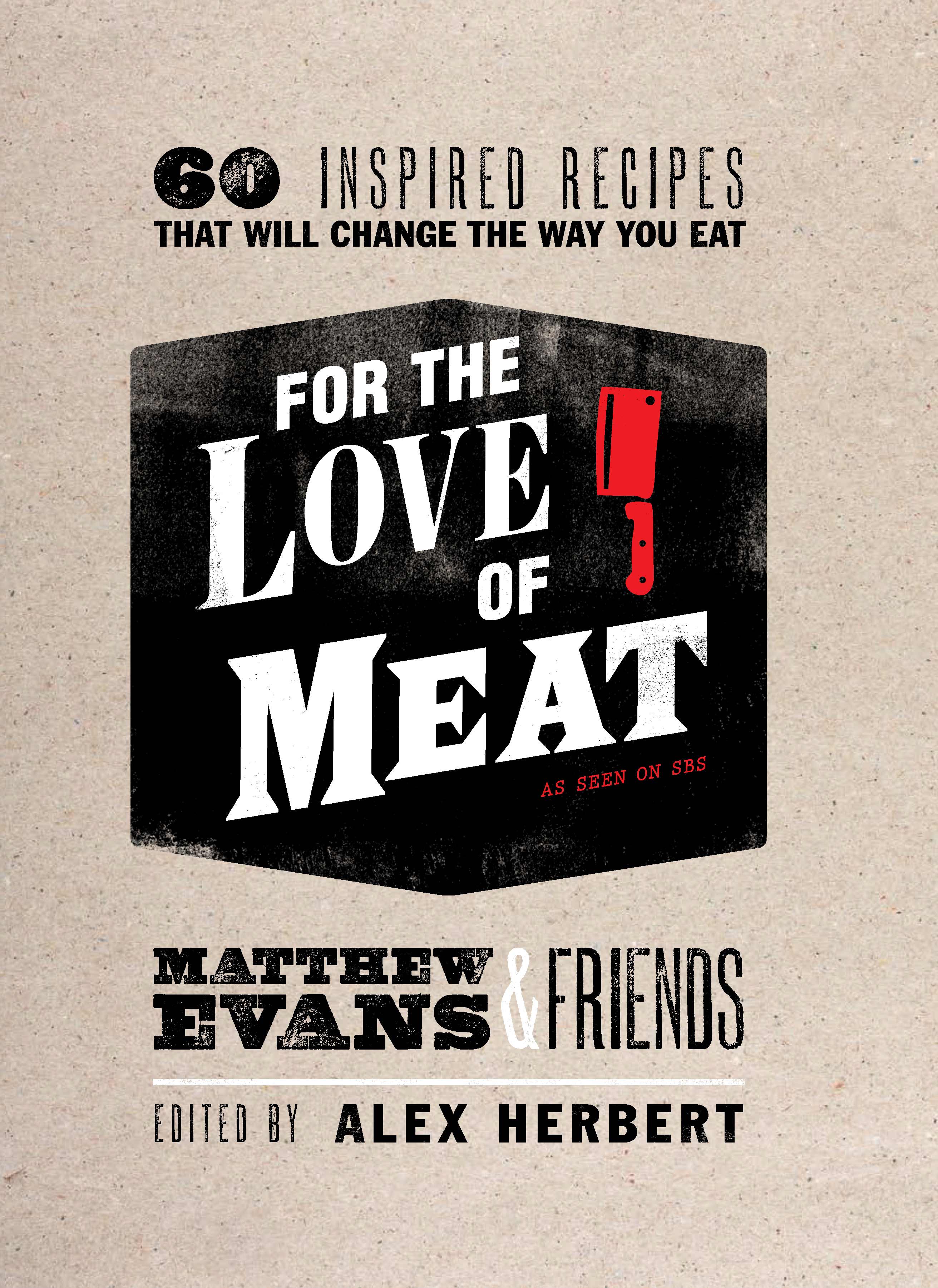 Are you a conscientious carnivore?

Meat eaters know it. Just how good is meat? The flavour, the texture, the sense of satisfaction it gives you when you eat it.

I know, too, because I love meat. I love cooking it, and I love eating it. And yet, for a long time, I’ve felt a sense of unease about my meat eating. Am I doing my body, the environment, the world a favour when I eat it? Or am I at least doing minimal harm? What about the animals we actually eat? While I knew about the animals on my farm, and farms nearby, what about the animals that make up the diet of most Australians? How are those animals treated? The more than half a billion chickens, for instance, that die each year so we can enjoy a roast chook? The hundreds of thousands of pigs?

The SBS series For the Love of Meat was born out of a need to know. And born out of the show was the discovery that, yes indeed, we are big meat eaters. Australians, per head, eat more meat than any other nation in the world except the US. We eat 35 per cent more than the Europeans, a place not known for rabid vegetarianism. And the pressure we put on the farmers, the land, the production systems that produce our meat for minimal cost means that sometimes animals and the environment suffer.

What can we do about that? We can eat no meat, and become vegetarian or vegan. And yes, that is perhaps in some ways an easier path to navigate than being a conscientious carnivore (believe me, after two years of research, I’m aware that the ethical path has pitfalls and dead ends galore). But the reality is that most people will continue to eat meat for cultural, historic and gastronomic reasons. So I’m on a mission to change the conversation. For too long the welfare of animals, and the impact that eating them has had on the world, has predominantly been the domain of those who want us to stop eating meat altogether. But I see that as flawed. The people who hold most responsibility for the welfare of animals and the environment that sustains them are those who actually eat animals. That’s us. The people who love meat.

Eating meat comes with big responsibilities, and so it should. Every time we enjoy a steak or a slice of bacon, a sentient being has lived, and died, for our pleasure. Historically, we haven’t covered ourselves in glory with our stance on animal welfare. But a civilised, modern society can be passionate about caring for animals, concerned about nurturing the environment,  and also be comfortable with eating meat.  The thing is, it’s incumbent on us to care more.

What I’ve seen, and what I’ve learned through making For the Love of Meat, has been both confronting and comforting. Yes, there are issues to be solved regarding greenhouse gas emissions. Yes, we can do better regarding the welfare of animals — pigs and chickens in particular — and their ability to express their instincts. But much of what I’ve seen points to a society that cares more than it used to; to farmers who are willing to make substantial changes if consumers demand it. What I’ve discovered is that perhaps, just perhaps, the worst animal welfare outcomes are already behind us. The challenge now revolves around developing an industry that is open, proud and accountable to the average meat eater. At the moment, our most intensive animal industries want us to trust what goes on behind closed doors. This is despite a history littered with instances when we simply couldn’t trust them. We have a right to feel doubtful about the intentions of those responsible for the welfare of animals, and their ability to self-regulate. What those industrial farmers do, they do on behalf of everyone who eats meat. What they do, they do in your name and in mine.

Fortunately, there are already better welfare options out there. There already exists some great science for methane capture from waste, and for lowering greenhouse gas emissions from cattle and the like.

So, yes, we can continue to eat meat with a clear conscience. But perhaps we should eat less of it at times. We should attempt to extract more flavour from each animal, using cured meats, or embracing nose-to-tail eating; by simmering bones and getting more meals from each beast whose life we take. Sometimes, it might be a good idea to eat no meat at all, and get your protein from another source. Your body, and the environment, will probably benefit. And maybe, just maybe, we need to understand that increasingly cheap meat isn’t always a good thing. We need to take a step back and consider that capitalism, at its most raw, doesn’t consider the welfare of animals, or the future generations who will inhabit this planet.

This book is an expansion on that theory, and it aims to help you decide what to eat. It’s not the bad choices we make about our meat eating that will make the difference (heck, we’ve probably been making those for decades already), it’s the good choices – to eat more of the animal, to eat less meat, to eat a variety of meats. Every time you choose to buy more ethically reared meat, you’re making the world a better place.

To help you put this into practice, we have drawn on the wisdom of chefs from around the country. Chefs who, we hope, share our enthusiasm for meat that is ethically reared, meat that is utilised to the maximum, and sometimes used sparingly.

There’s no point coming up with a new eating philosophy – one that is better for us, for the animals we eat, and the planet – without backing it up. For a nation that once ate meat and three veg every single day, many of us are in need of salvation at the stove if we’re to do the right thing.

That’s why we compiled these recipes. Knowing that For the Love of Meat we sometimes need help in the kitchen. We need options that use more of the animal. We need recipes that raid the breadth of cuisines the world over. There are times when we should eat less meat, or no meat, without compromising satisfaction and flavour. This is the book, and these are the chefs, who can help you do that.