In my early twenties, I decided I wanted to travel by myself for the first time with intentions to ‘find myself’ (cue eye roll), both as a young woman in the world and as someone who was born in and raised in a country that wasn’t my ancestral homeland. 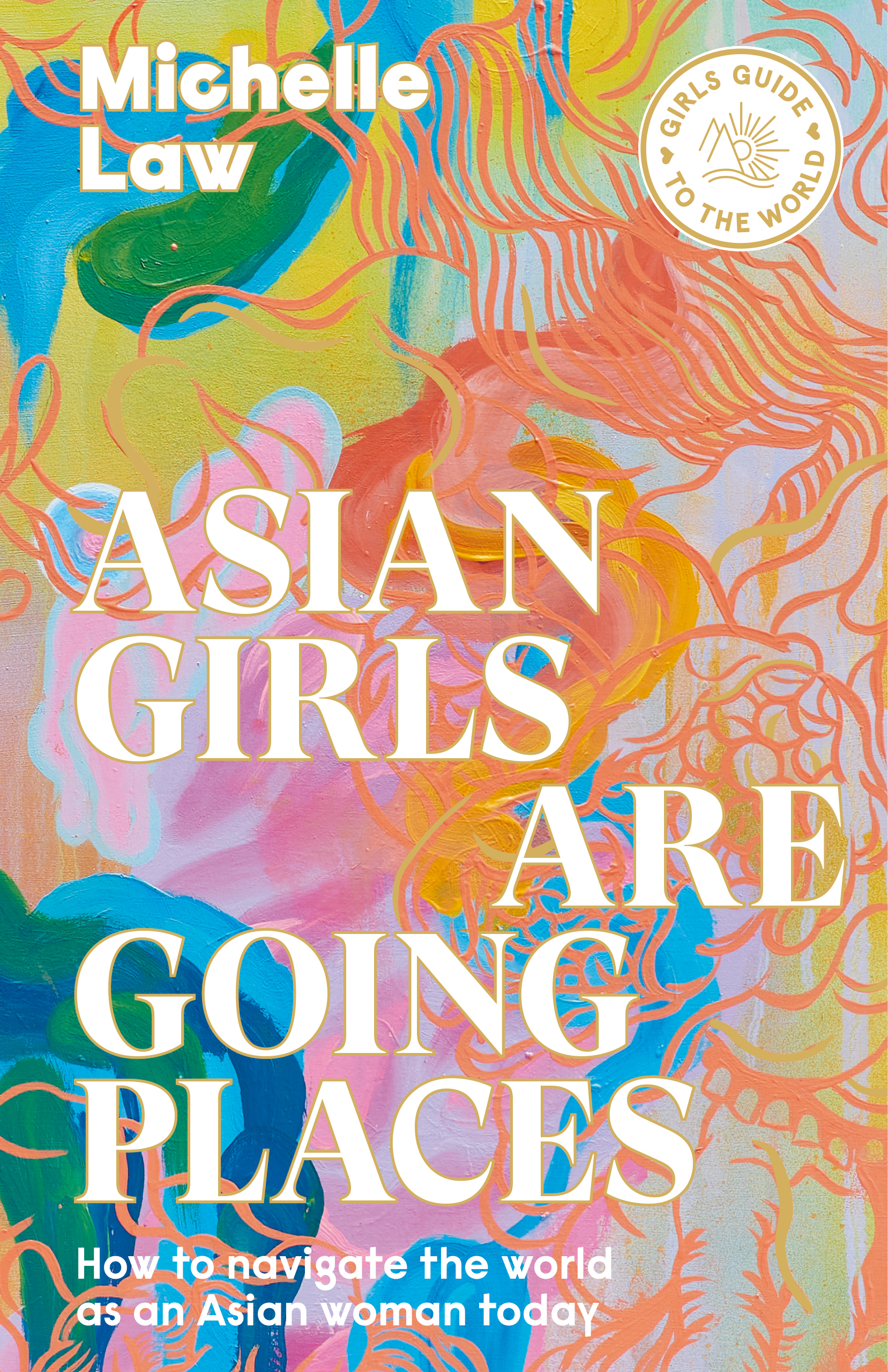 Both sides of my family are from the Guangdong province in Southern China and have since migrated all over the world. My parents moved to Australia from Hong Kong, so I regard it as my other home. I still remember the moment being an Asian person in an Asian country clicked for me: I was twelve years old and standing in the middle of a bustling intersection in Mong Kok and was so relieved to be invisible for the first time in my life. (Well, as long as I kept my mouth shut and didn’t butcher Cantonese with my Australian accent!)

And so I had the idea that I might move to Hong Kong – to become closer to the Chinese parts of myself, to get to know my extended family, and to finally become fluent in Cantonese. I’d travelled to Hong Kong numerous times with my immediate family, and was always known as the ‘baby’, constantly having anecdotes of things I did as a child (‘You loved to eat this particular brand of seaweed crackers!’; ‘Remember that time you got lost at the Big Buddha and almost gave your mother a heart attack?’) thrust upon me by my extended family. Now they were going to get to know me as a grown woman. I spent my time there eating yum cha with my aunt, playing badminton with my uncle and getting to know his new wife, helping with furniture shopping, babysitting the younger generations, and spending weekends drinking milk teas and going shopping with my cousins. But it didn’t take long before I started to yearn for my other home, the one in which I’d grown up. I was at the mercy of that constant state of displacement experienced by diaspora kids.

I didn’t end up moving to Hong Kong; the idea was exciting in theory, but in reality I was scared and unwilling to move away from my immediate family and everything I’d ever known. But the moment I left, I missed my extended family; I’d just started piecing together those parts of myself that had been fractured by migration, and now I was choosing to break myself apart again. But in many ways it is comforting knowing that I have connection points around the world upon whom I can depend, and vice versa. Yes, we are physically disconnected but we are bound by love, by blood, and by history. (And, of course, WhatsApp.)

Michelle Law is a writer and actor working across print, theatre, film and television. She wrote the smash-hit play Single Asian Female, which has sold out seasons in Australia and will be staged in New Zealand in 2021. Her screenwriting work includes the SBS show Homecoming Queens, which she co-created, co-wrote and stars in. She also co-wrote the comedy book Sh*t Asian Mothers Say with her brother Benjamin Law, and she regularly contributes to Australian publications and anthologies. Michelle has been awarded a Queensland Premier's Young Publishers and Writers Award, and two Australian Writers Guild awards. As well as writing this book, she is currently developing several new stage works and screen works. Her latest play, Miss Peony, will be staged in Sydney, Australia in 2021.

This extract is from Michelle Law's Asian Girls Are Going Places, now available now in all good bookstores and online. Click here for your preferred online retailer.