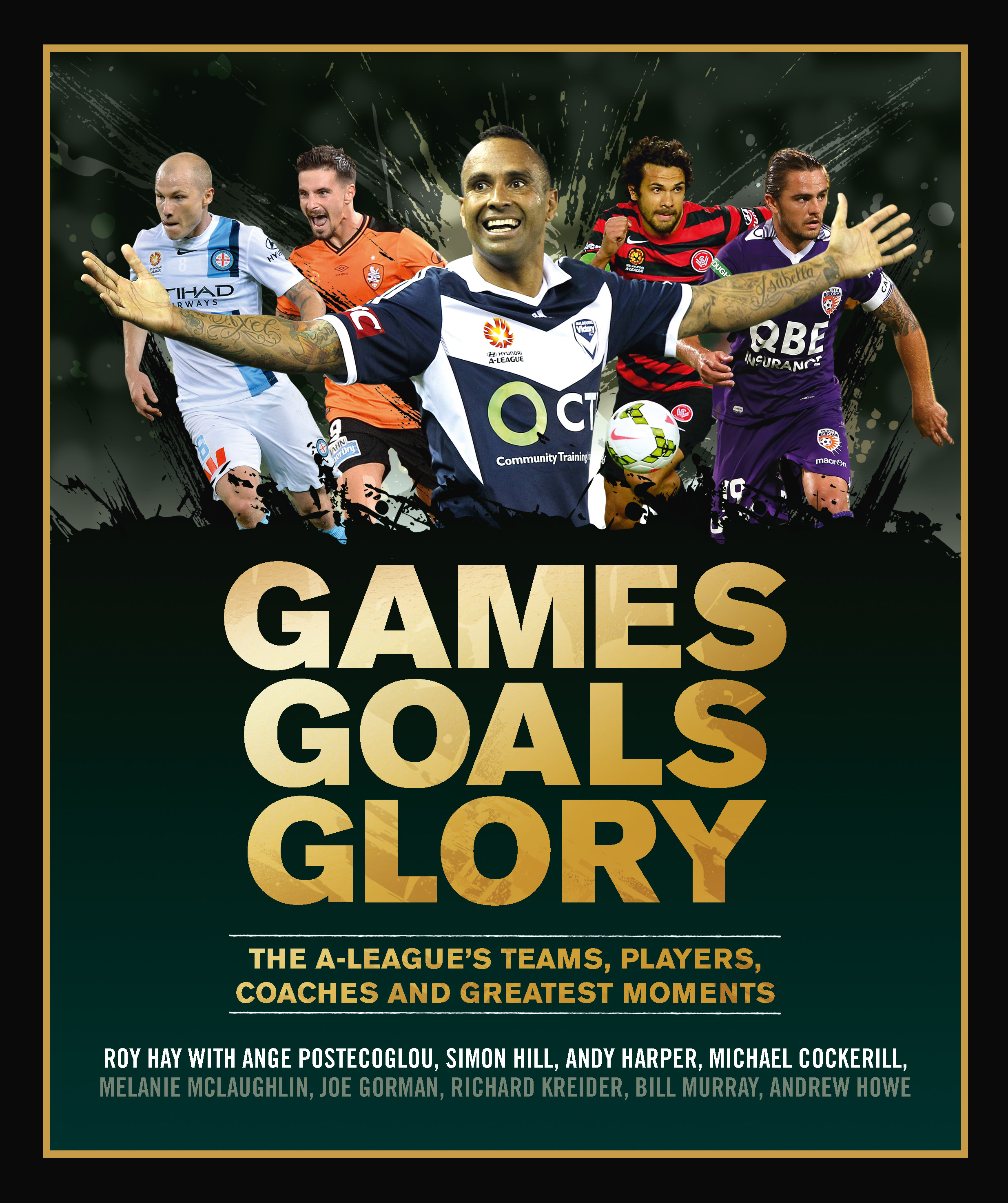 Picking future stars of the game is one of my favourite activities. I’ve been lucky enough to see several generations of players come through the juniors and go on to success in Australia and overseas. Many others for whom I had forecast great things have not had the success their early talent seemed to indicate. Then I reflect that when I talk to players who have reached the very top in Australia or abroad, or read their biographies, I keep hearing the same story from them. ‘When I was young there were many players in the teams I played for who had more talent or were more skilful than me.’ So the moral is that it is something other than raw ability or physical development that will take you to the top. Here is what Tim Cahill has to say on his first selection for a New South Wales representative team as a schoolboy: ‘Some of the guys selected were on a different planet … The New South Wales team was in great form and we ended up winning the entire tournament. And yet, for some of those well-built kids, that select team was the pinnacle of their careers’. Hard work, fierce commitment and a little bit of luck at critical times can make all the difference. The route to stardom in football is seldom straightforward or without setbacks, but if the young player is not absolutely determined to succeed it is impossible.

Even in Australia the number of players in the A-League rosters of the 10 clubs is around 300 at any one time. Of these a maximum of 140 take the fi eld during one of the 27 rounds of the regular home-and away-season. Not all of the players in the A-League are Australians, of course. Each club has up to and usually fi ve non-Australians in its ranks and Wellington Phoenix has more. Somewhere between 100 and 200 young Australians are playing with overseas clubs, so the elite pool is very small and hence the performance of Australian clubs and the national teams is remarkable. The national coach, Ange Postecoglou, is doing everything he can to introduce as many players as he can to the pool from which the Socceroos draw their squads so that the depth available to him is greater than it has ever been.

The 2015–16 season was the break-out year for several young talents, including Alex Gersbach of Sydney FC. He left during the January transfer window for Norway, much to the disappointment of his coach Graham Arnold.

Another who emerged into the limelight in 2015–16 was Melbourne Victory defender Thomas Deng. He played with the Olyroos in their unsuccessful attempt to qualify for the finals in Brazil. After an excellent start, he made a ‘schoolboy’ error against Perth Glory but recovered in that game and will be one to watch in 2016–17. - Roy Hay

Developing players is a key role of the A-League and the competition can proudly boast of its progeny. Mile Jedinak, captain of the 2014 World Cup and 2015 Asian Cup Socceroos, launched his career at the Central Coast Mariners. Where might Mile have ended up were it not for the A-League?

Importantly, as the ‘Golden Generation’ of the 2006 Socceroos have gradually taken their leave, it was only Jedinak who remained in a top European league. Despair was never far from people’s lips as they wondered where the next players were coming from. But producing players takes time. The 2006 Socceroos were largely products of the NSL, a competition that began in 1977. The A-League began in 2005, and there was no national league for the 18 months that preceded it. In truth, the NSL was in decline even before then. Cumulatively then, that’s quite a hole that had developed.

But the A-League is supercharging the development of Aussie kids. Where previously we only had Jedinak, we are now beginning to see the next generation start to make their way to higher echelons of world football. Robbie Kruse was the first and, with an injury-free run, he’ll be a major contributor. Joining Kruse now in the Bundesliga is Mathew Leckie. Mathew Ryan has moved to La Liga. The trickle will, in time, become a flood.

Aaron Mooy is perhaps the most exciting prospect and the A-League’s provided the stage for his actualisation. Behind him gathers a clutch of youngsters, including Brandon O’Neill at Sydney FC. There’s a collection of central defenders, including James Donachie and Nick Ansell. And just a few games into his career is Lachlan Jackson, of Newcastle. One could list others, but there can be no doubt that the ongoing investment of club owners in this league will drive the success and growth of the national teams. The A-League should be rightly proud of its product, full in the knowledge that this is just the start. - Andy Harper