Sugar Rebels is the book that fans of The Scran Line have been waiting for. It features its host and creator Nick Makrides' signature delicious and sometimes outrageous cupcakes, macarons and cakes – some old favourites, some exciting new recipes – presented alongside the story of The Scran Line and Nick’s path to success online and as a role model for the LGBTQI+ community. 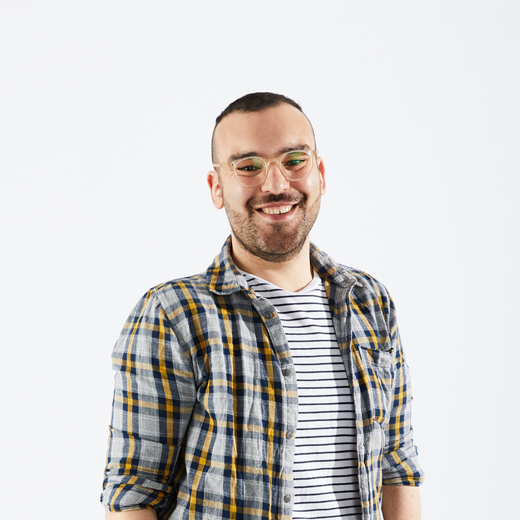 Nick Makrides is the YouTube star of the channel The Scran Line. He has a design background, but also spent time in the navy; hence The Scran Line, which is a reference to standing in line for food (scran). Before going fulltime with his Youtube channel, he worked for two years in a commercial kitchen as a pastry chef. His inspirations are Beyoncé, his grandmother and his mother, and he considers himself an ambassador