It looks like you are trying to view a book that is only available in our Australian site. You are still able to view this title, and can change your region back at any time in the navigation bar.

Whitcoulls
View the series
Banjo is an old farm dog and Ruby Red is a haughty chicken, and they never see eye to eye. Can they ever be friends?

This funny story of antagonism and love is by award-winning author Libby Gleeson and internationally acclaimed illustrator Freya Blackwood. 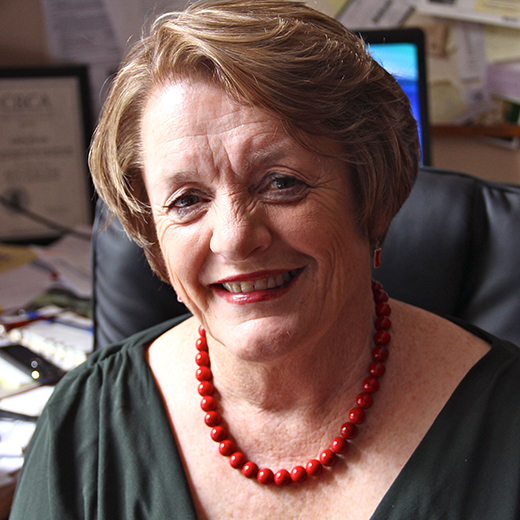 Books were hugely important to Libby Gleeson as a child, and have remained the focus of her adult life. Libby’s fiction and picture books have won multiple awards, including CBCA short-listings and wins, the Bologna Ragazzi Award in 2000, and the Prime Minister’s Award in 2013. For her services to children’s literature, Libby has been honoured with the Lady Cutler Award (1997), Member of the Order of Australia (2007), the 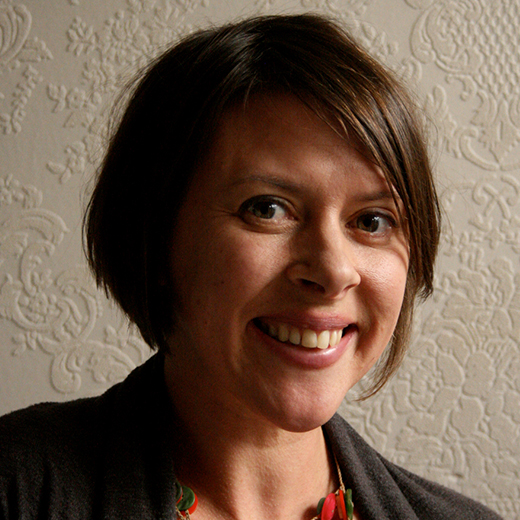 Freya Blackwood was born in Edinburgh and grew up in Orange in NSW, Australia where she now lives with her daughter Ivy. After graduating from UTS in Visual Communications, Freya worked in the film industry as a production assistant, runner and effects technician. She began illustrating picture books in 2002 and has since been shortlisted for, and won many prestigious awards, including the Kate Greenaway Medal in 2010. Award-winning titles