1787 The Lost Chapters of Australia's Beginnings

This is not about voyages of ‘discovery’, cartography, geography, or hero-captains and their sailing ship adventures. This is a bigger history—of the rise and fall of empires, the shifts in global economies, and their impact on Australia. By charting the encounters with Australia and its original people by several major groups of visitors, primarily the Portuguese, Dutch, Malay, French, and British from the late Middle Ages, 1787 reveals the stories of first encounters between Indigenous Australians and foreigners, placing Indigenous Australians back into our known history rather than a timeless pre-historical one. It’s a fascinating story that shifts focus away from post-colonial history and engages the reader in the eventful and lively stories of Australia as a vast and active land participating in a global history. 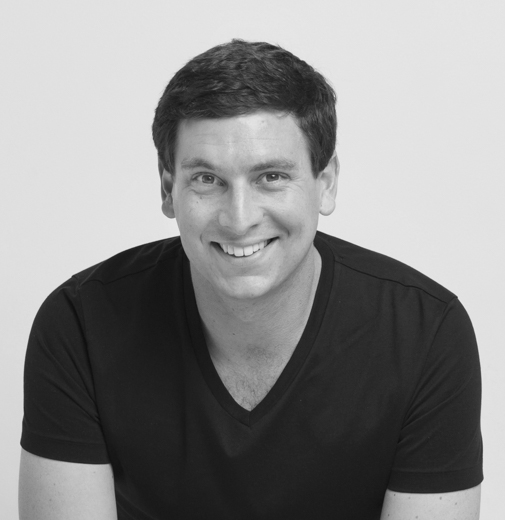 Nick Brodie is a professional history nerd. He has a doctorate in late medieval vagrancy, worked as a field archaeologist, taught at university for a decade, and now writes a growing suite of acclaimed popular histories. Nick loves mysteries, lateral thinking, and books that are erudite and accessible. Covering the broad sweep of Australian history in 1787: The Lost Chapters of Australia's Beginnings and Kin: A Real People's