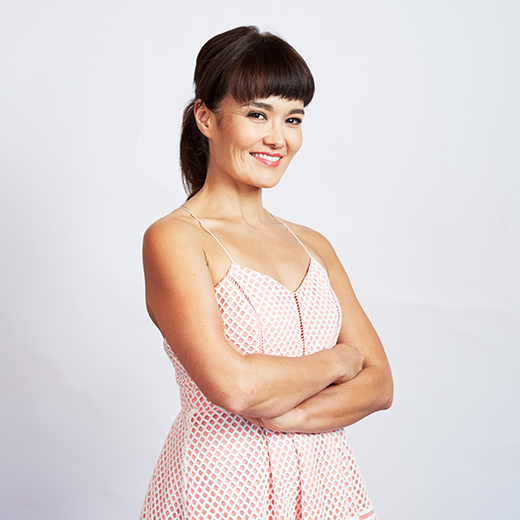 Among her daily responsibilities she presents a national radio show on the KIIS network called The 3pm Pickup.  She also hosts an ABC podcast about women's health called Ladies, We Need to Talk. The podcast focuses on female sexuality and social issues and is known for its directness and taboo-breaking conversations. Yumi presented an SBS documentary called 'Is Australia Sexist?', has given keynote speeches at Dark Mofo Festival of Dangerous Ideas, Department of Rural Health Sexual Health Conference, The Australian Women's Leadership Symposium, One of One International Women's Day Conference and was the fearless MC at the 2019 Women's March in Sydney.  She is also the author of Zero F*cks Cooking and Endless Summer.