Where Is Bear? Little Hare Books

Whitcoulls
Where is Bear? Where can he be?

No one goes to bed without their faithful bear.
But this irresistible story has a surprise in store! 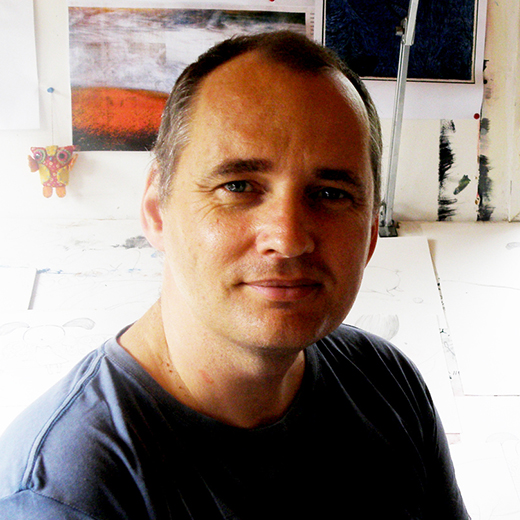 As a little boy, Jonathan Bentley liked football and drawing. When he was eight years old, he realised he wouldn’t be good enough to play football for Leeds United – so he concentrated on drawing instead. He is now one of Australia’s most treasured illustrators.

Jonathan has worked with authors such as Margaret Wild and Andrew Daddo, as well as writing and illustrating many of his own titles. His