Whitcoulls
Caroline Crocodile's baby brother dribbles, but all Mama Crocodile EVER says is how GORGEOUS he is. Caroline is VERY jealous.

So she goes to the Baby Shop and swaps her dribbly brother for a new baby.

All-time favourite Jan Ormerod teams with Andrew Joyner in this warm and funny story about jealousy and love. 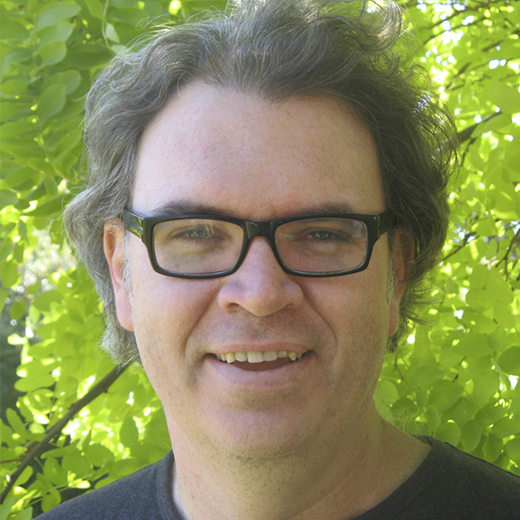 Andrew Joyner is an Australian illustrator and cartoonist. In 2009 his first picture book was published, The Terrible Plop, written by Ursula Dubosarsky. The book has been shortlisted for many awards (including the CBCA Book of the Year 2010 and the PM’s Literary Awards 2010), and has been made into an acclaimed play - Plop! - by South Australia’s Windmill Theatre. In 2011, Andrew released his own series of books, All