The Margaret Fulton Cookbook features much-loved classics as well as a host of contemporary recipes that will entice the next generation of cooks and readers. This 50th anniversary edition is a book to treasure. It contains chapters that deal with fish, poultry, meat, vegetables, soups, salads, pasta and rice, desserts and cakes. Both the beginner and the gourmet cook will find recipes especially marked for them: all recipes have been coded according to the degree of difficulty involved and the time it takes to cook the dishes. Useful cookery hints are included on every page and line illustrations will lead readers step by step through techniques. 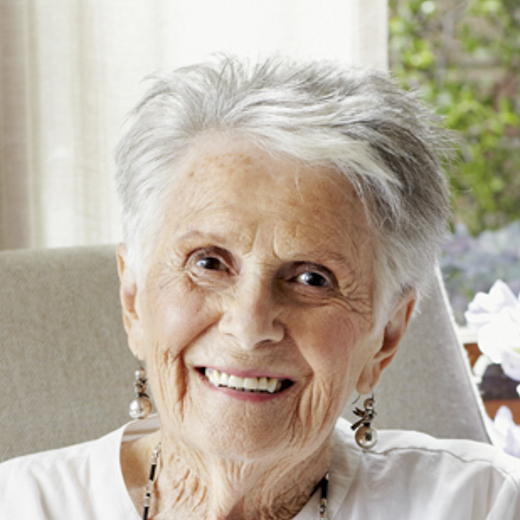 With a career spanning more than 50 years, Margaret Fulton is Australia’s best known and most loved cookery writer. Her interest in food has taken her to many countries, and she is credited as being one of the first people to bring international cuisine to the Australian table. She has authored over 25 cookbooks, which have extraordinarily influenced Australia’s culinary landscape. Margaret’s pre-eminence in the food world was