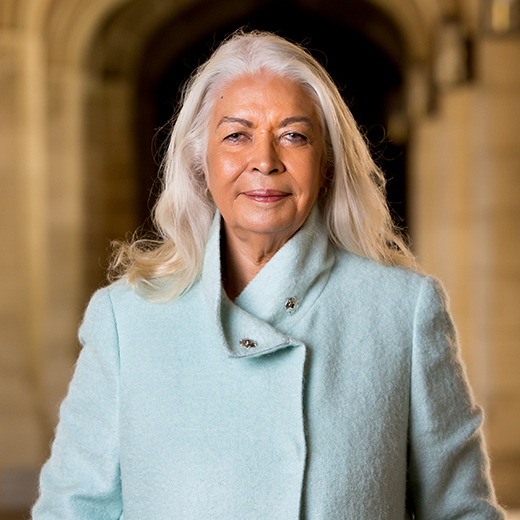 Professor Marcia Langton is one of Australia's most important voices for Indigenous Australia. She first became an Indigenous rights activist at Queensland University in the 1970s, and since then has worked with the Central Land Council, the Cape York Land Council and for the 1989 Royal Commission into Aboriginal deaths in custody. In more recent times, Professor Langton has become an academic and now works at Melbourne University. Professor