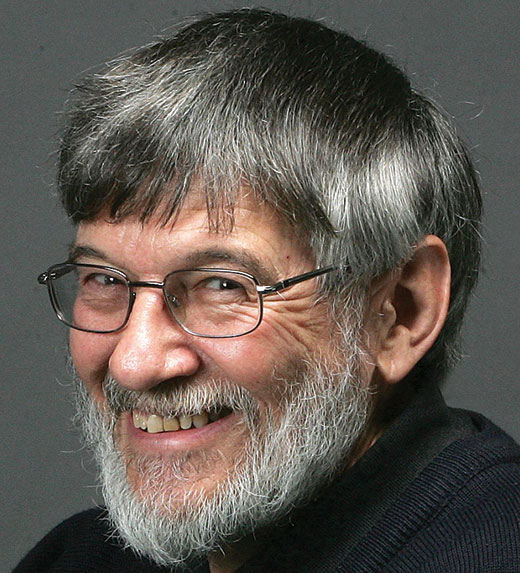 Roy Hay co-authored The Story of Football in Victoria and edited The World Game Downunder with Bill Murray. He worked as an academic and journalist, and has been involved in football all his life – as a player, coach, manager, club official and referee. He holds an Honorary Fellowship from Deakin University.