Whitcoulls
View the series
Frankie Fish is back in a very special mini adventure for Australia Reads!

When Frankie and Drew get in an argument about how Ancient Egyptians really walked, there's only one way to set the record straight: a quick time-travel adventure! But what happens when Frankie and Drew's precious Sonic Suitcase ends up buried inside a booby-trap-ridden pyramid? There's only one way to get it back – by going inside and hoping they can make it out again ... 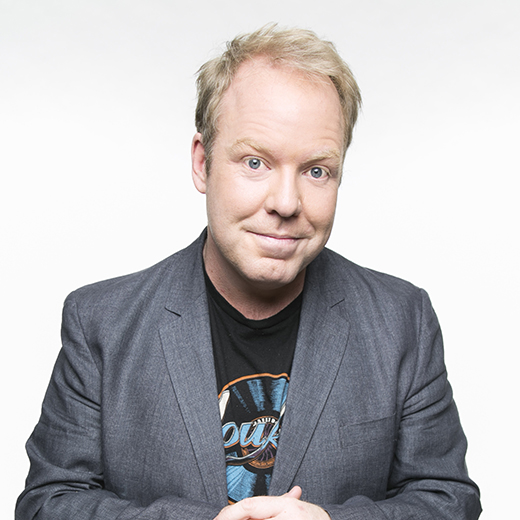 Peter Helliar is the best-selling author of the Frankie Fish series for children, as well as one of Australia's favourite comedians. He lives in Melbourne with his wife and three kids, and currently co-hosts the award-winning news and current affairs program The Project on Network Ten. He plans on being the first human to travel back in time. Since first appearing on Rove Live in the late 90s, Helliar’s extraordinary entertainment and comedy

Having grown up in Australia, Vamos studied at the college of Fine Arts, receiving a Distinction and Animation Honor in a Bachelor of Digital media. Since learning how to hold a pencil (albeit incorrectly) the only time she puts it down is when she has to eat and even then her food can be the victim of artistic subjection (camp mates will forever remember the time she attempted to carve the statue of David out of her mashed potatoes). Since