Whitcoulls
’When we all came together at Uluru, we invited all Australian people to accept our voice and culture as a gift.’

Can you help us find the heart of the nation?

A book about understanding Australia’s past, so we can have a shared future. 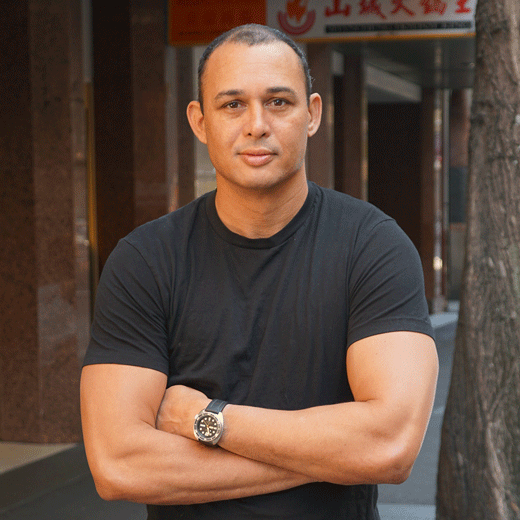 Born Adam Douglas Hill to an Aboriginal father of the Dhungutti people and an Irish-Australian mother, Blak Douglas lives and works in the Sydney suburb of Redfern. He is trained in illustration and photography, and became a self–taught painter. His artistic style is influenced by the study of graphic design and his focus on social justice. His works have appeared at the National Gallery of Australia, the Art Gallery of NSW,