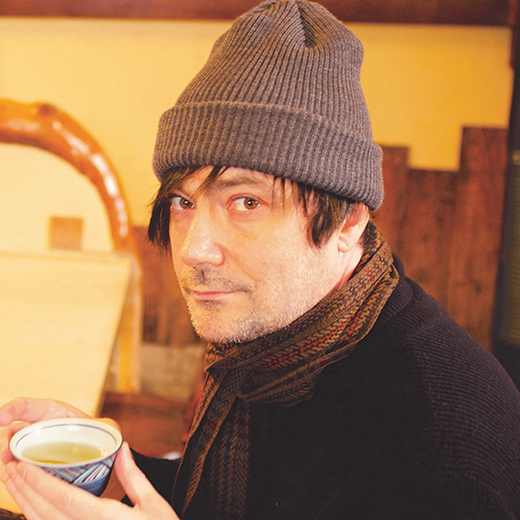 Steve Wide is a writer and DJ. His long-running British Music radio show Far & Wide has seen him interview countless musicians. He has DJ-ed and run clubs, toured with Primal Scream and The Stone Roses, has a Masters in creative writing and has written reviews for Monocle Books.