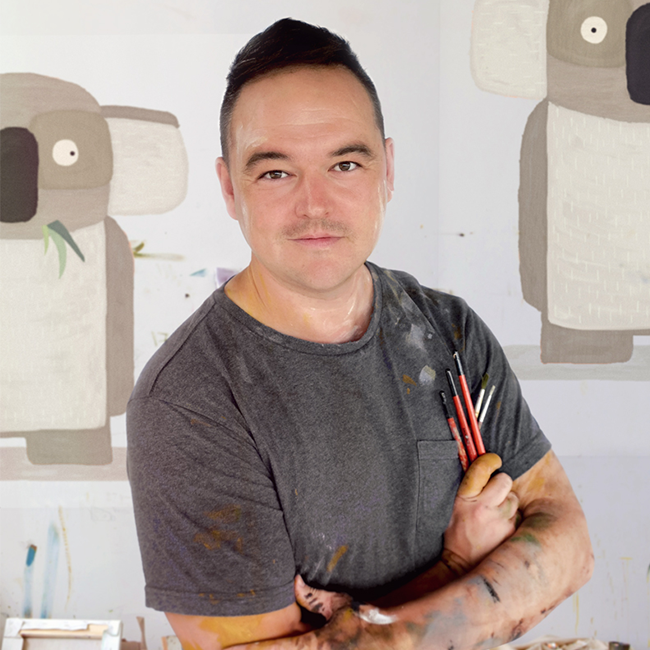 Philip Bunting is an author and illustrator, with a soft spot for creating picture books for sleep-deprived, time-poor, raisin-encrusted parents (and their children).

Philip’s work deliberately encourages playful interaction between the reader and child, allowing his books to create a platform for genuine intergenerational engagement and fun. He believes that the more fun the child has during their early reading experiences, the more likely they will be to return to books, improve their emergent literacy skills, and later find joy in reading and learning.

Philip’s books have been translated into multiple languages and published in more than 25 countries around the world. Since his first book was published in 2017, Philip has received multiple accolades, including Honours from the Children’s Book Council of Australia, and making the list for the Kate Greenaway Medal in 2018.

Philip grew up in the England’s Lake District and now lives with his young family in the hills behind Noosa.