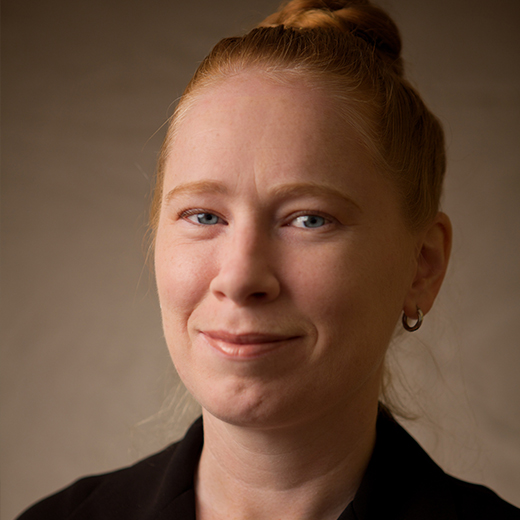 Melbourne writer and broadcaster Patricia Maunder lived in Montréal from 2012 to 2016. Constantly offering joys unknown in the Australian city where she was born and raised, it quickly became her other, much-loved hometown. From autumn splendour and winter wonders on her doorstep to maple beer, poutine and the world’s best bagels, Montréal and its neighbours gave her much to write about, including for the city’s English-language daily newspaper, The Gazette, and her blog, Zut alors! An Australian in Québec.
Returning to Melbourne as a self-proclaimed ambassador for Montréal, and Canada, she continues her media journey in travel, lifestyle and the arts. She has been a contributor to The Sydney Morning Herald and The Age in Melbourne for many years, but her contributions on three continents are many and varied, including for the Australian Broadcasting Corporation, The Weekend Australian and the UK’s Opera magazine. From DJ to website editor, interviewing Booker Prize winner Margaret Atwood to driving a dogsled team, and now writing her first book, Patricia’s career is an ongoing adventure.

She is a member of the Australian Society of Travel Writers and the Media, Entertainment and Arts Alliance union. Discover more at www.patriciamaunder.com.