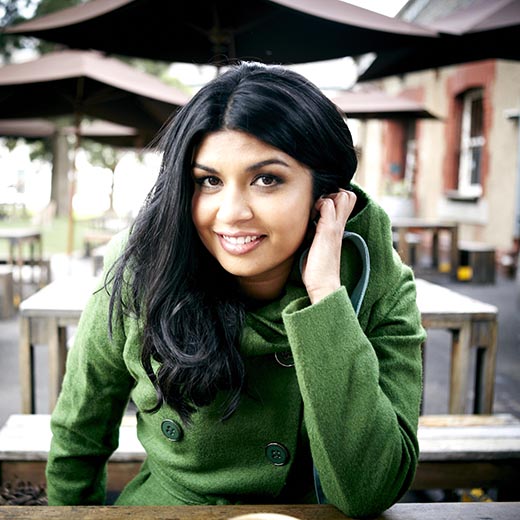 Melissa Keil is the author of three novels for young adults: Life in Outer Space (2013), The Incredible Adventures of Cinnamon Girl (2014) and The Secret Science of Magic (2017). She won the Ampersand Prize and the Ena Noël Award from IBBY Australia for her debut novel, and has since been recognised in numerous awards including the Prime Minister’s Literary Awards and the Western Australian Premier’s Literary Awards in 2014; the CBCA’s Book of the Year for Older Readers in 2014 and 2015; and the teens’ choice Gold Inky Awards in 2015. Melissa’s books have been published all over the world.

Born and raised in Melbourne, Melissa studied Cinema and Anthropology at university and completed a short stint as a teacher in London. She now works as a children’s book editor, and spends her free time being a giant nerd and hanging out with her dog, Hugo.