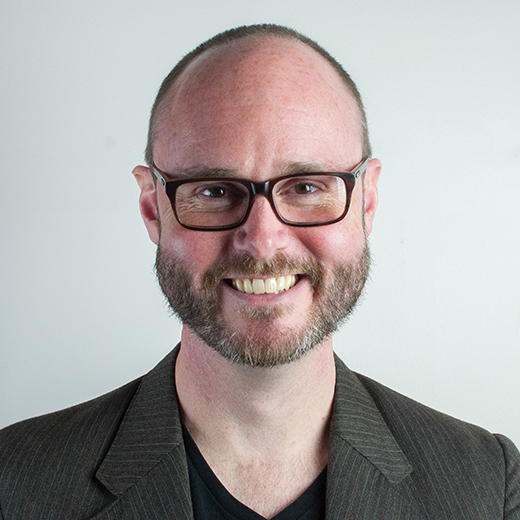 Mat Larkin is full of it.

I mean, he says he’s a writer of exciting middle-grade adventure stories, but anyone could say that. He’s been overheard telling people he crafts tales where the not-quite-ordinary meets the nearly impossible, but if that’s true, what wouldn’t he make up?

Did he really write for the Zac Power series? Is this entire biography part of his cunning web of fiction? It seems likely. No-one with half a brain in their head believes he lives in Melbourne with an incredible wife and an improbable son.

I’ll give him this, though: The Orchard Underground is his first novel.