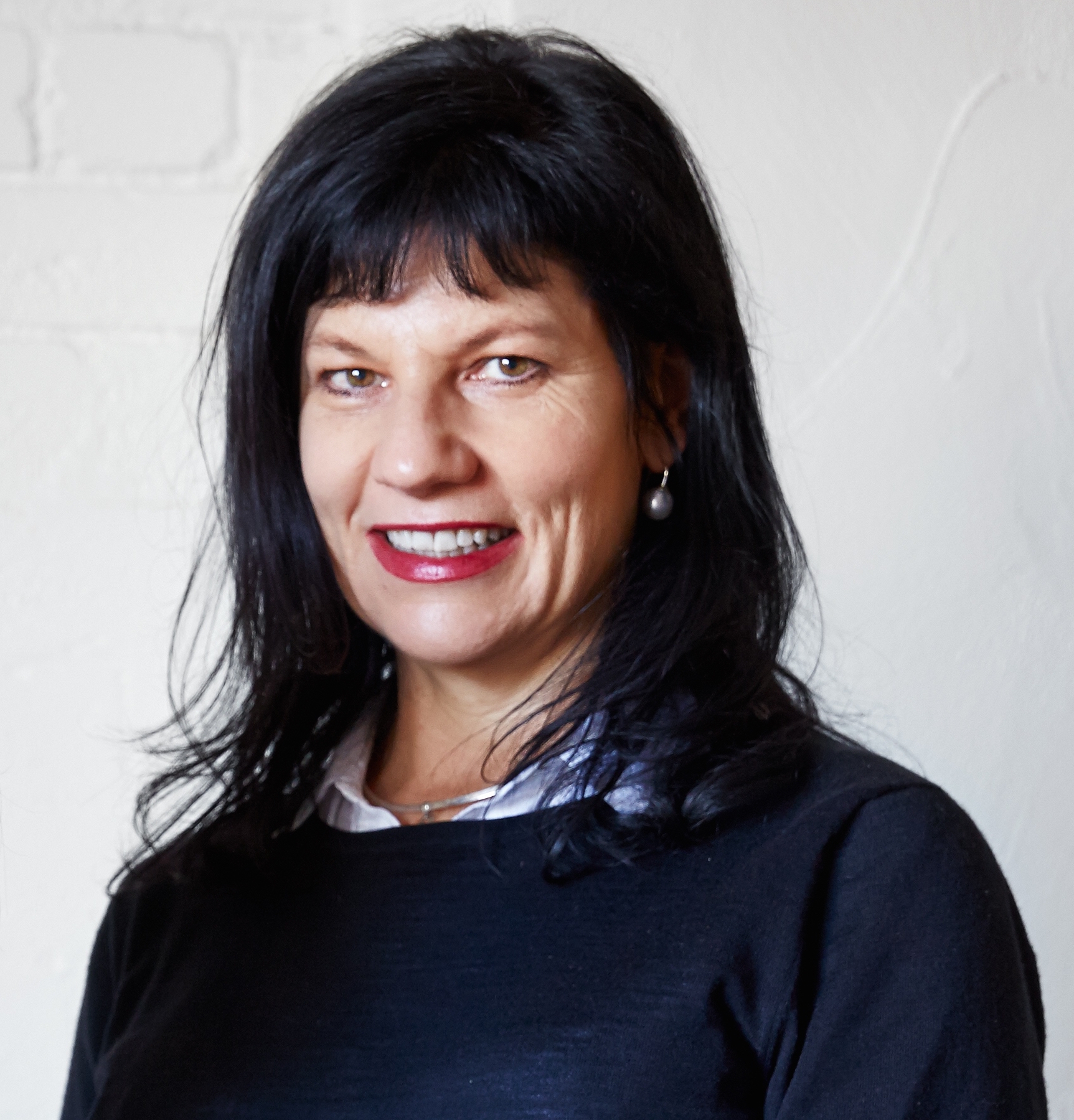 Jane Godwin is the highly acclaimed author of over thirty books for children. Her work is published internationally and she has received many commendations, including the Queensland Premier's Award (Children's Books), and shortlistings in the CBC Book of the Year Awards, the Prime Minister’s Literary Award, the New South Wales Premier’s Literary Award (Patricia Wrightson Prize), the YABBA Awards, the Speech Pathology Awards, The Family Award for Children’s Books, and the Australian Book Industry Awards. Jane spends as much time as she can working with young people in schools: running various literature and writing programs, making books and encouraging students in their own creative ventures. Jane lives in Melbourne, Australia with her family.