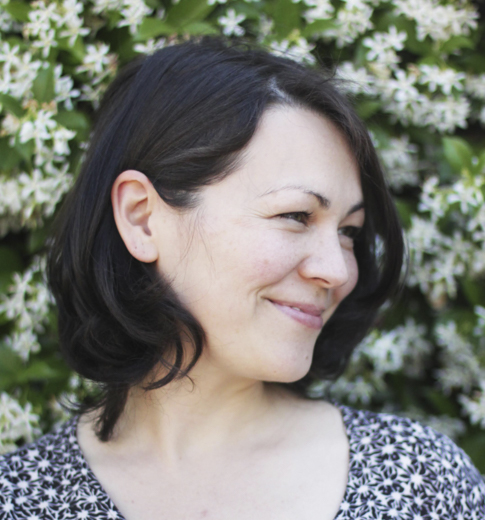 Born in Australia to a Japanese mother and a diplomat Australian father, Emiko Davies has spent most of her life living abroad – her adolescence was spent in China, she attended university in the United States and now, for more than a decade, she has called Italy home.

She first fell in love with Florence as a twenty-year-old art student. When she couldn’t get the city out of her head, a few years later she returned to study art restoration and photography and soak in the Florentine lifestyle (learning Italian along the way). It was then that she met Marco and the pair got married. Marco became a sommelier and Emiko started writing a food blog dedicated to telling the stories behind regional and historical Italian dishes, as well as their travels and family life in Italy.

Emiko is the author of three cookbooks: the most recent is Tortellini at Midnight, a collection of heirloom Italian family recipes from Taranto to Turin to Tuscany. Florentine and Acquacotta each focus on the traditional, regional dishes of beloved Tuscan places: Florence and the Maremma, respectively. Emiko continues to write about food and travel within Italy on her blog, as well as for popular New York–based website Food52, and for publications such as Gourmet Traveller and Conde Nast Traveller. She lives in Florence with her husband, Marco, and their two young daughters.