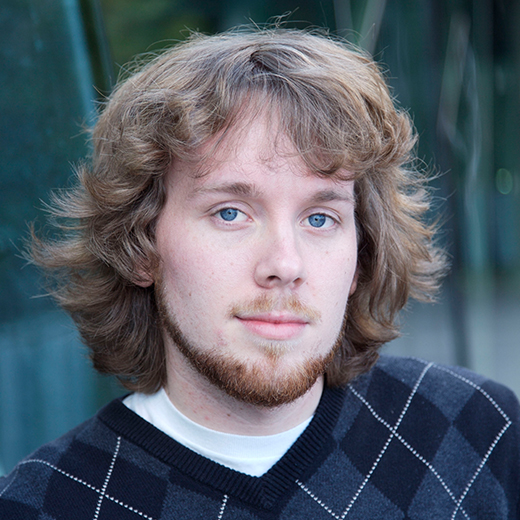 Chris Morphew was born in Sydney in 1985. His experiences as a qualified primary school teacher, combined with his own formative high school years, have resulted in unintentional invaluable research for his writing.

Chris is one of the most popular pseudonym authors behind the multi-million-selling Zac Power series. His fan base has continued to grow with each subsequent release of his best-selling six-part Young Adult series, The Phoenix Files. Man in the Shadows is the first of the three re-released volumes of The Phoenix Files. Blood in the Ashes, the second in this edge-of-your-seat trilogy was published in 2015. Life in the Flames is the trilogy's explosive finale, available in 2016.

Chris still lives in Sydney and continues to divide his time between writing and casual teaching.