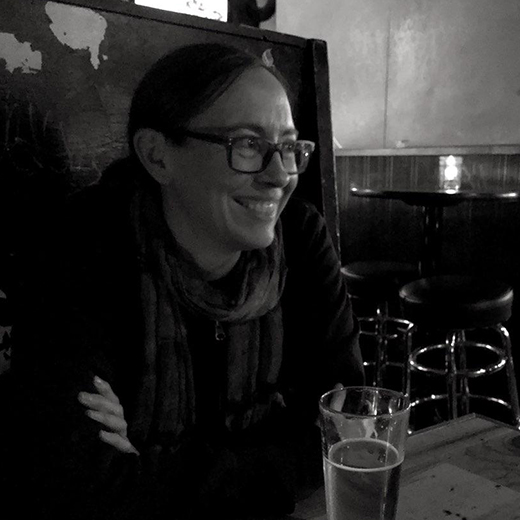 Becky Ohlsen first visited Stockholm as a toddler, on a trip to meet her maternal grandparents. Later, as a teen, she mastered enough of the language and geography to make an important daily pilgrimage to the local snack kiosk for chocolate. Becky will still go out of her way for a bar of Marabou mjölk choklad (milk chocolate), but several periods of living in Stockholm over the years have expanded her tastes and  interests. These days, she never misses a chance to revisit her favourite paintings at the Modern Art museum, tuck into a bowl of fish stew in the basement of Hötorgshallen food court, stop for a fika (coffee break) in an old-fashioned cafe, play some pinball in an underground billiards hall, or walk along the city’s many bridges and canals.
Becky has researched and written about Stockholm for Lonely Planet since 2004; she has written about family travel in Sweden for the  Independent, and landscape as a character in Swedish literature for The Bear Deluxe. She also writes about hiking and camping in the Pacific North-west. When she’s not travelling for work, Becky rides motorcycles with the Sang-Froid Riding Club in Portland, Oregon.