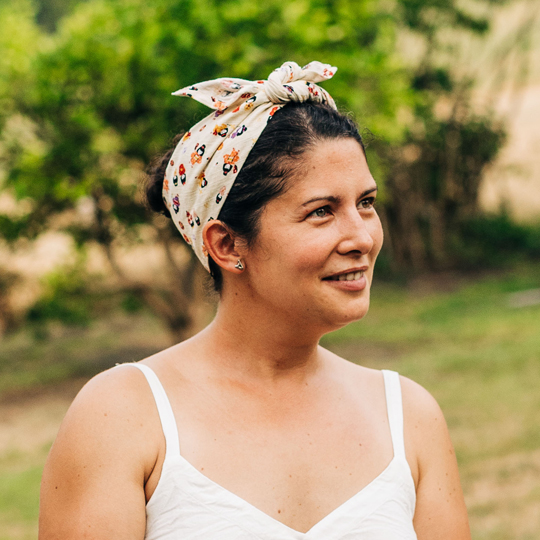 Analiese Gregory is one of the most talked about young chefs in Australia today, with a string of enviable kitchen credits to her name, including The Ledbury, Michel Bras, Mugaritz and Sydney's Quay. Having flirted with returning to France, she instead packed her bags on a whim in 2017 and moved to Tasmania. When Analiese is not busy with one of her many projects, she is renovating her 110-year-old farmhouse in the Huon Valley, where she lives with a cornucopia of farm friends and a wardrobe filled with charcuterie (a new hobby; she insists it was the best place for it!). Tasmania has given her a semblance of meaning and the life she craved, and she cherishes her time in nature foraging, diving, hunting, cooking on beaches, and connecting with the people whose life work it is to grow our food.

In 2020, she appears with chef Gordon Ramsay in his National Geographic series Uncharted (screening on Disney Plus). In the episode, Analiese is Gordon's culinary guide to Tasmania, introducing the island's unique ingredients and food traditions.  She is also working on a series with Southern Pictures and SBS that follows her cooking and outdoor adventures in Tasmania.