Hardie Grant Media is celebrating International Women’s Day for the whole of March – here’s some reading recommendations to get you through the month. 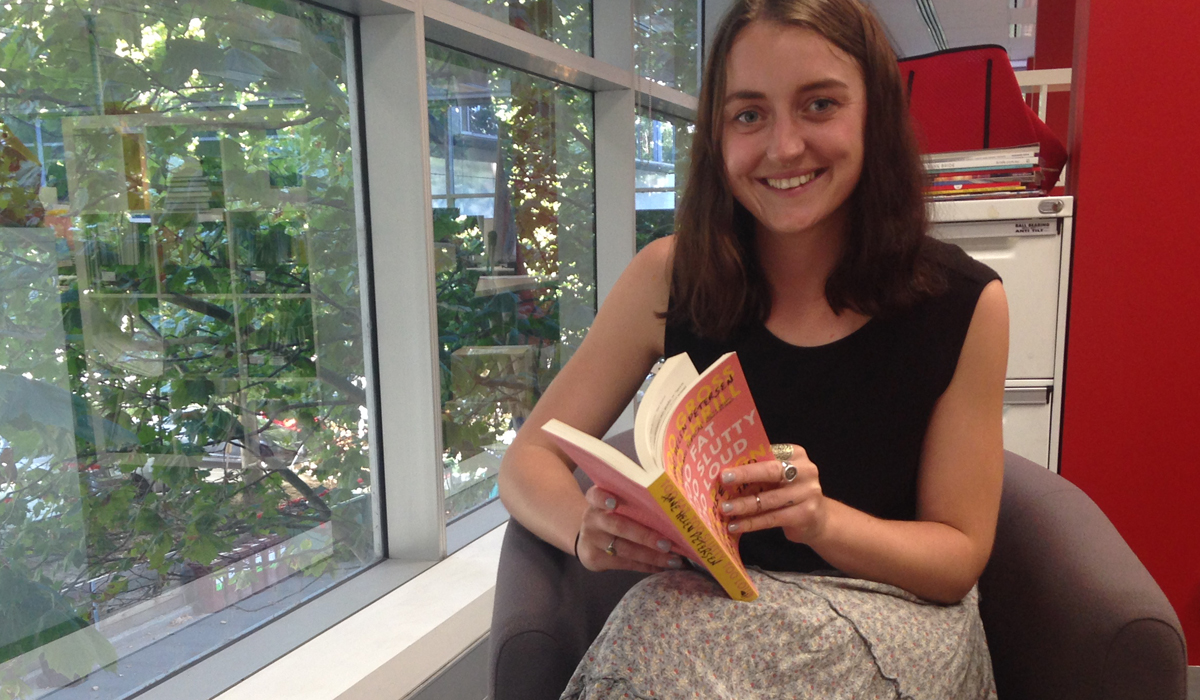 We Should All Be Feminists by Chimamanda Ngozi Adichie (2014)

This personal and powerful essay is adapted from Chimamanda Ngozi Adichie’s TEDx talk of the same name – which is also the speech that’s used in Beyonce’s song ***Flawless. This book is not long (about 50 pages), so it’s an excellent choice to recommend to your not-a-big-reader best friend, mum, brother or local barista. Argued precisely and simply, the essay explores what ‘feminism’ means in the 21st century, and is one you can (and I do) pick up again and again.

Anne Helen Petersen has a PhD in media studies, for which she researched the history of the gossip industry, and she is also a culture writer at BuzzFeed News. This means you can open this book confident that not only will it be packed with witty, mic drop observations but that it’s also thoroughly researched and sound in its arguments. Petersen’s mix of academic style and eye for popular culture works together perfectly as she discusses celebrities including Kim Kardashian (too pregnant), Serena Williams (too strong), Madonna (too old) and Hillary Clinton (too shrill).

For those who have been tuning into the television adaptions of The Handmaid’s Tale and Alias Grace, this might not be the first Margaret Atwood book to spring to mind, but this story of female friendship is my favourite of her novels. The protagonist Elaine Risley, a controversial painter, reflects on growing up with her childhood best friend Cordelia, and navigating a friendship that’s in equal parts kind and cruel. The story is peppered with cultural elements of the women’s lifetimes from World War II into the late 1980s, including the developing feminist movement and various eras of modern art. Fans of the lifetime friendship narrative – like Elena Ferrante’s super popular Neapolitan novels – should put this book on their to-read list.