The difference between paid, owned and earned media

The difference between paid, owned and earned media

Want to take your marketing strategy up a notch? Learn the essentials of these different types of media and which has the most value.

There are many ways to devise devising a winning marketing strategy. As a general rule though, a successful campaign relies on cross-channel engagement, where a variety of elements contribute to meet your marketing goals: namely paid, owned and earned media.

It’s likely you’ve heard these buzzwords tossed around before but understanding what they mean, key differences between them and when they’re best used, is crucial to the success of your marketing efforts. 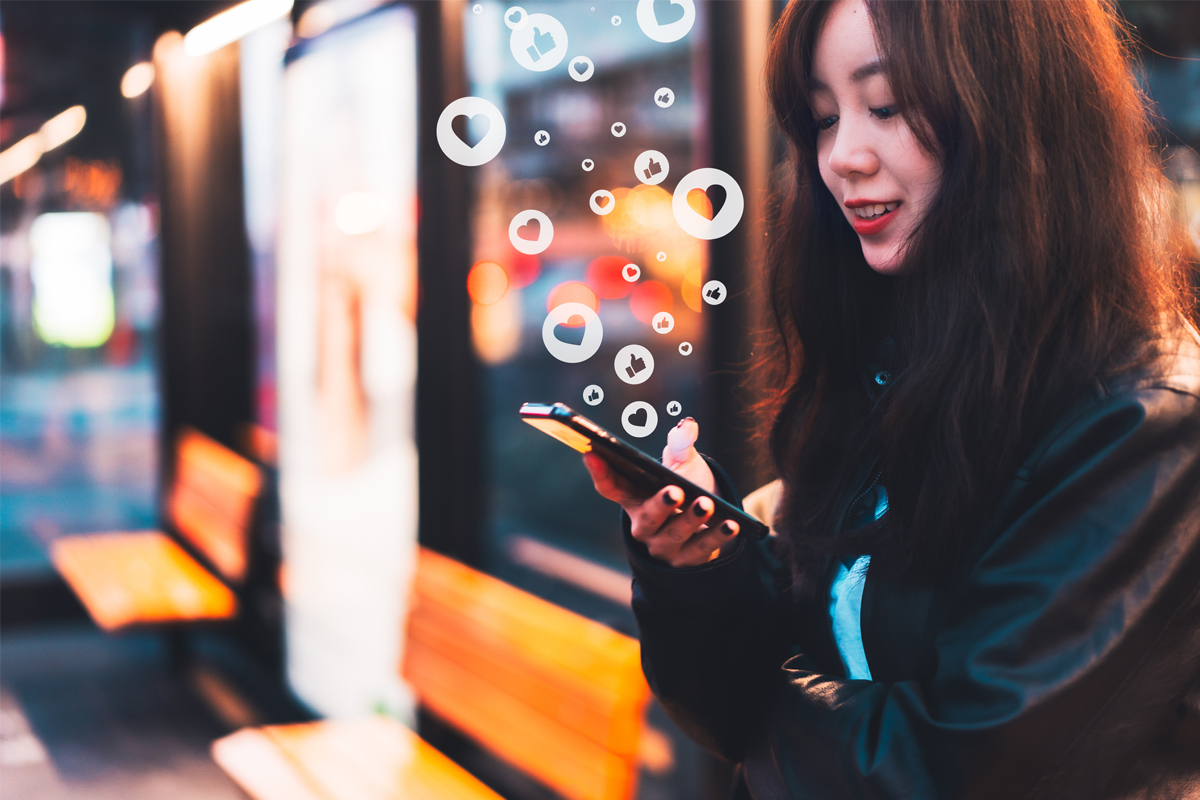 Owned media is simple to understand. It refers to all the media a company is responsible for creating, controlling and maintaining. This could include a brand’s website, blog, email newsletters and social media channels. It’s key to remember that the more owned media channels a company has, the greater its digital footprint and the more likely it is to reach new customers and followers.

The top advantage of owned media is that the brand has total control over the messaging and how it’s delivered at no additional cost. It also generates valuable first-party data that can help to design more contextual experiences.

Since the impact of the COVID-19 pandemic, owned media has played a crucial role in connecting with customers, members and subscribers. However, some brands have spent more time talking about themselves, when the real power in owned media is to help people do something.

Any marketing channel you pay for is known as paid media. This typically involves working with a third-party platform to broadcast your message to target a specific audience, such as potential new consumers or past customers. Examples of paid media include display ads, radio, TV and podcast ads, paid influencers, paid content promotion, social media marketing and search engine marketing.

Paid media is essential for building brand awareness and amplifying your reach across various platforms. You should allocate a dedicated amount of at least 20% of your overarching campaign budget to paid media, but there’s no hard-and-fast rule.

My favourite media is earned media because it’s priceless exposure. Earned media refers to brand mentions, media awareness or content that has been voluntarily produced by a third party. Unlike advertising or publishing to your company’s website, earned media is something achieved organically and have therefore ‘earned’ this attention from the media. For this reason, it’s a great barometer to understand how well your campaign message or idea is resonating.

Examples of earned media include online word-of-mouth such as shares, mentions, reviews, reposts or recommendations from an external party. Earned media also includes editorial gained in media outlets such as magazines, newspapers, radio and TV. A business or individual may hire a PR agency like Hardie Grant Media-owned Tide.pr to help manage their brand’s communications with the public and achieve earned media.

A key difference between paid media and earned media is how much dollar value it provides. Earned media coverage is typically worth four times more than the cost of an ad the same size. Why? The publicity value of earned coverage is a combination of the ad value plus the inestimable value that editorial by a reputable media outlet provides.

While paid advertising is certainly effective, savvy consumers will recognise it as a paid advertisement that is built off trying to sell something. On the other hand, editorial content delivered by credible sources is seen as authentic and trustworthy. Consumers are far more likely to respond positively and engage with editorial content, so its PR value is much higher than ad value.

Understanding the differences between paid, owned and earned media will go a long way in setting your marketing campaign up for success. By knowing how these three media channels work, you can evaluate how to allocate your resources in a way that makes the most sense for your brand.