Due to our passion for diverse storytelling, we are sponsoring this year’s special Humankind Film Festival, which will begin streaming online from May 18.

Hardie Grant is a proud sponsor of the Human Rights Arts and Film Festival (HRAFF), a not-for-profit arts organisation that explores diverse and inspiring human stories through the mediums of film, art, music and forums.

While the festival was originally scheduled to run during the last two weeks of May in Melbourne, due to the COVID-19 crisis, the team at HRAFF has instead decided to run a smaller, curated version of the festival – Humankind – that speaks to the fortitude of the human spirit.

Humankind is an online festival that will run for seven days from May 18–24, with one film screened per day. One positive of the festival going online is that it is now available to viewers across Australia, and the majority of films will be free to stream.


Cover art for climate change documentary Tomorrow, which will screen on May 21.

Why we decided to partner with HRAFF

The partnership between Hardie Grant and HRAFF is founded upon a range of mutual aspirations. Both organisations aim to make an impact through curating and promoting storytelling. HRAFF’s focus on film and the arts complements Hardie Grant’s written word focus, and matches our aspirations to continue to diversify our media.

HRAFF’s film content also reinforces Hardie Grant’s position on the importance of diverse storylines, with a collection of films highlighting human rights issues from displacement to gender. With a strong stream of Indigenous content included in its films, the festival reflects the importance that Hardie Grant places on Indigenous representation.

As you might recall, Hardie Grant’s Reconciliation Action Plan was endorsed in late 2019, making our organisation one of the few media businesses in Australia to have an endorsed action plan. We’re committed to supporting Indigenous literacy through our strong and growing Indigenous publishing program, and a range of other activities that support Indigenous literacy and employment in the publishing and media industry. 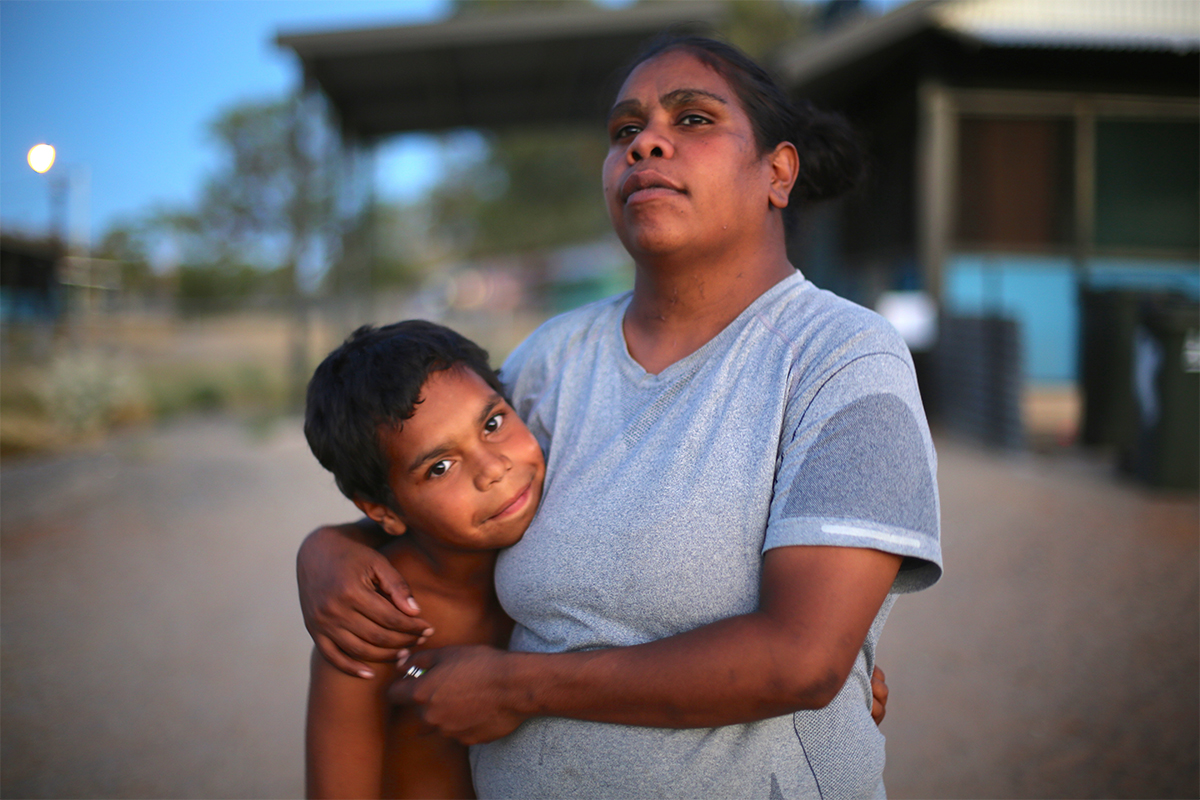 A still from the film In My Blood It Runs, streaming on May 20.

Films to see at the Humankind Film Festival

One highly anticipated project that will be streaming during the Humankind festival is the acclaimed Indigenous film In My Blood It Runs, which was due to have its world premiere at the HRAFF in Melbourne. The film follows Dujuan, a 10-year-old Indigenous boy from the Northern Territory, who grapples with his identity as his two worlds – his Indigenous upbringing, and his Western education – collide.

Streaming on May 20, the film’s release will coincide with Reconciliation Week, making it a very timely inclusion.

Other films included in the line-up include the 2002 seminal classic, Whale Rider; No Time for Quiet, which follows a group of girls and gender-fluid youths as they discover the strength of music through a GIRLS ROCK! Camp; and, Tomorrow, a 2015 documentary that looks at the everyday changes communities and individuals are making to combat climate change.

All of the films featured throughout Humankind ask us as viewers to reassess our ideas around community and inclusion, with topics ranging from youth programs to civil rights activism.

You can find out more about the festival program on the Humankind website.