Since being founded by Fiona Hardie in 1997, Hardie Grant Media has grown into a diverse team of over more than 50 staff, which is largely made up of women.

It would be impossible to introduce you to everyone, so to mark International Women’s Day we’re profiling just a few of the fantastic women on our team. 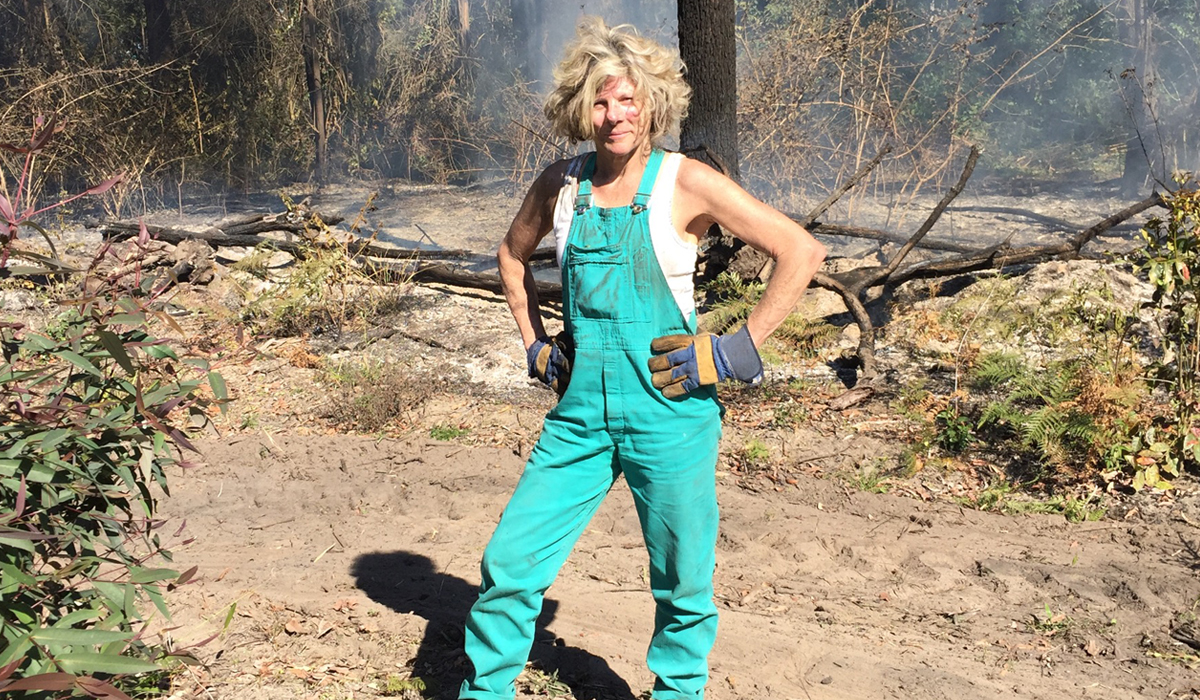 What do you like to do outside of work?
I like to practice Vedic chanting, which is a meditative practice that’s an extension of yoga. When I’m not working here, I work as a yoga and chant teacher. I also have a cattle property in northern NSW, so I look after that as well. In my other spare time I’m involved in the Australian Institute of Employment Rights (AIER), where our interest is in making sure workplaces are equitable. And I help to take care of my 88-year-old mother, who has Alzheimer’s.

Why do you think International Women’s Day is important?
I think it’s a good way to celebrate women’s achievements and make people look back at how things have been, and how things have changed and improved. Because sometimes you’re surprised to realise how recent it was that certain situations existed that don’t exist today. It also makes us reflect on the things that still need to change. It’s just good to bring attention to that, to create a sense of camaraderie between women and keep the feeling alive that we can change the world. 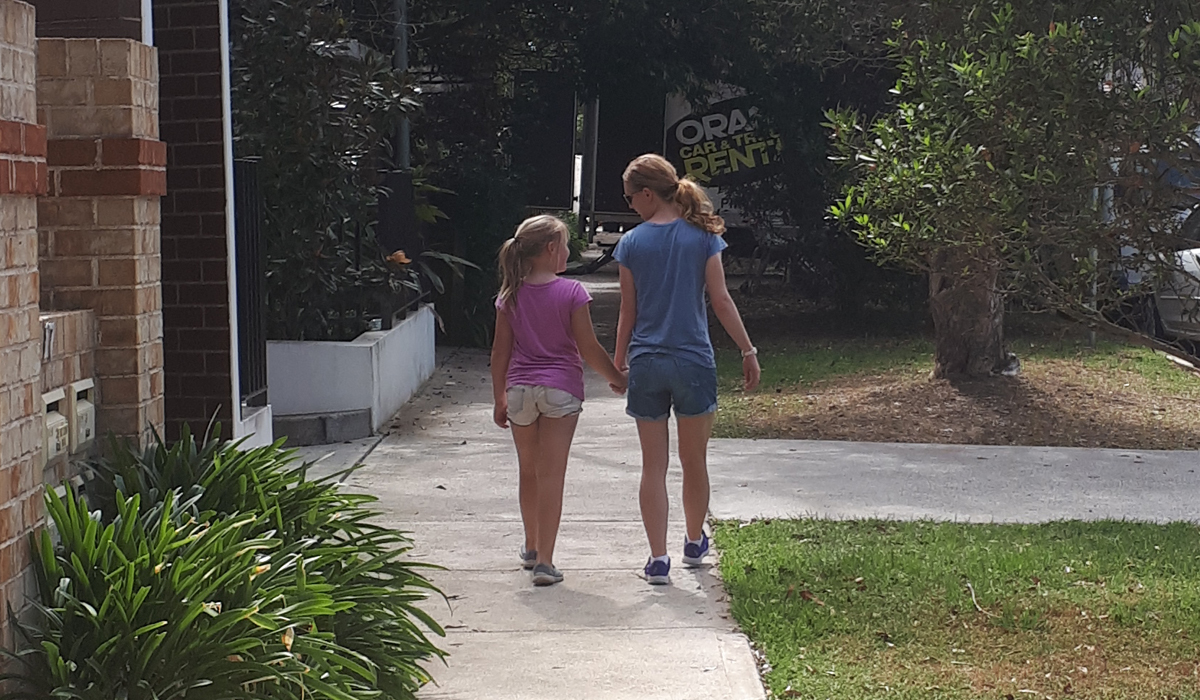 What’s your role at Hardie Grant Media?
I’m the head of editorial in Sydney, and I manage online and print content for four clients. I really love working on different publications and I learn something from every client.

What do you do outside of work?
I go to the beach, I kayak, I read a lot, I love food and I’ve been part of the Big Brothers Big Sisters mentoring program for two years. Volunteering and being part of the community is important to me. I feel incredibly lucky to have the life I live – I’m Australian, I’m in a safe country, I have a job, I’m mostly healthy and I have free time. I feel lucky in lots of ways and I think it’s important to use what I have to help others.

How did you get involved in Big Brothers Big Sisters?
I approached them and applied. As you can imagine, it’s quite an intense screening process as you end up seeing your little sister or brother every week for a year and you have to be committed. My little sister, Vicky, was seven when I met her. Because she’s had a rough time in certain ways, when I went onto the program I thought it was going to be really difficult and I was going to have to work hard to build a relationship with her. But Vicky is a really happy, chatty, happy-go-lucky kid. She’s amazing. One of the reasons I really enjoy hanging out with Vicky through the BBBS program is the fun things we do together that I’d never normally do. She reminds me of the simple joys in life like having paper-plane races or building a cubby out of sticks in the park.

Why is International Women’s Day important to you?
I’m proud to say I’m a feminist – and its extremely topical at the moment. Equality is relevant to everyone. Its important to have International Women’s Day because even in Australia, we still have high rates of domestic violence, we still have the gender pay gap, we still have grey areas around maternity leave, there’s not always flexible working, and even women's superannuation isn’t as much as it should be as we often earn less and take career breaks to have children and look after people. There are so many aspects that are affected by these issues and we can’t lose sight of that. 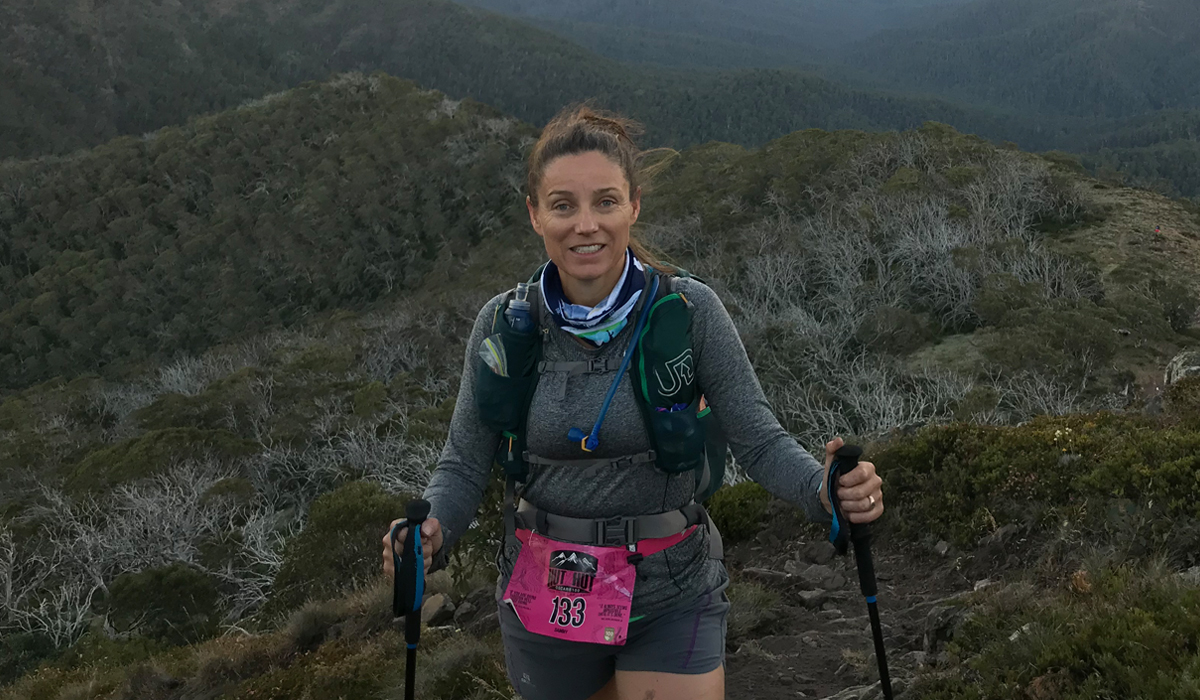 What’s your role at Hardie Grant Media?
My role, together with Sophie Bennett in Sydney, is to drive new business. We do everything from scouting out new opportunities to delivering on pitches.

What do you like to do in your spare time?


My husband and I are a blended family. Between us we have four kids – we’ve got two 15-year-old girls and two 12-year-old boys, so life is pretty hectic as you can imagine! Aside from that I’m considered slightly crazy as my passion is ultra-running in the mountains. I did a 100km event last month (February) at Mt Buller called Oscars Hut2Hut, which was to raise funds and awareness for autism. Mt Buller is brutal terrain, which certainly took us all outside our comfort zone, just like what an autistic child experiences everyday. But the difference is that we had a finish line. As a mother and role model I believe these kinds of events highlight so much for my kids. It helps them understand not only community spirit, but if you want something enough you will find the time to achieve it.


What does International Women’s Day mean to you?
For me, it’s about women standing up and having a voice. A day to celebrate our diversity and achievements on a global stage, as well as in the home, sports, workplace and beyond… As women we achieve so much and I feel it’s a wonderful way to acknowledge that, no matter how small or large the achievement. 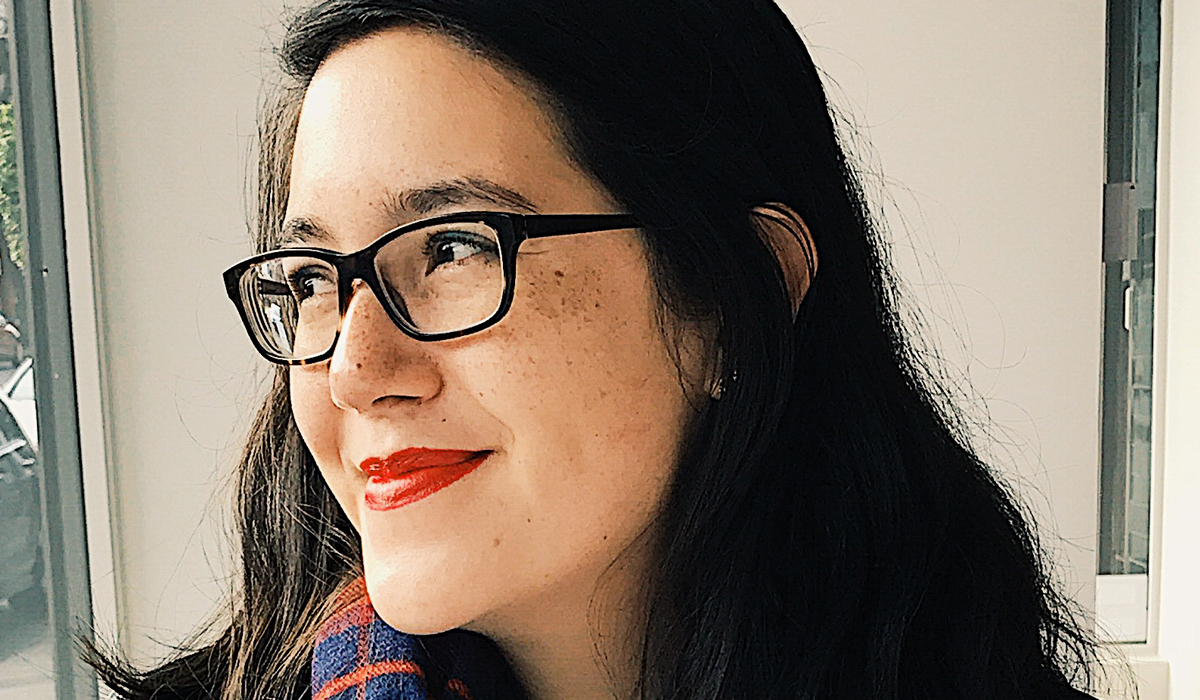 What’s your role at Hardie Grant Media?
I make sure the ads we get for our publications are to spec, and that the sales team have everything they need to sell advertising spaces. I also do a lot of the digital work on our Jetstar and This Week in Australia accounts.

And in your spare time you volunteer with organisations that work with women?
I used to work with an organisation called COMFREL (the Committee for Free and Fair Elections in Cambodia), where I learnt a lot about women’s issues in Cambodia. Right now I help the Menstrual Health Hub with their blog and social media content. Recently we worked with a company called Ruby Cup, who will donate a menstrual cup to a girl in Uganda or Kenya, or somewhere people need education around menstrual health, when you buy one of their menstrual cups.

What does International Women’s Day mean to you?
Women aren’t always well represented in the media, and our diversity isn’t always looked at with much nuance. I spend a lot of time on International Women’s Day thinking about what I personally can do to address structural inequalities like that, and also what women whose struggles are different than mine need, such as women in the developing world, women from different generations, trans women, fat women and women of colour. We need to centre all kinds of women if we're going to achieve any sort of change. 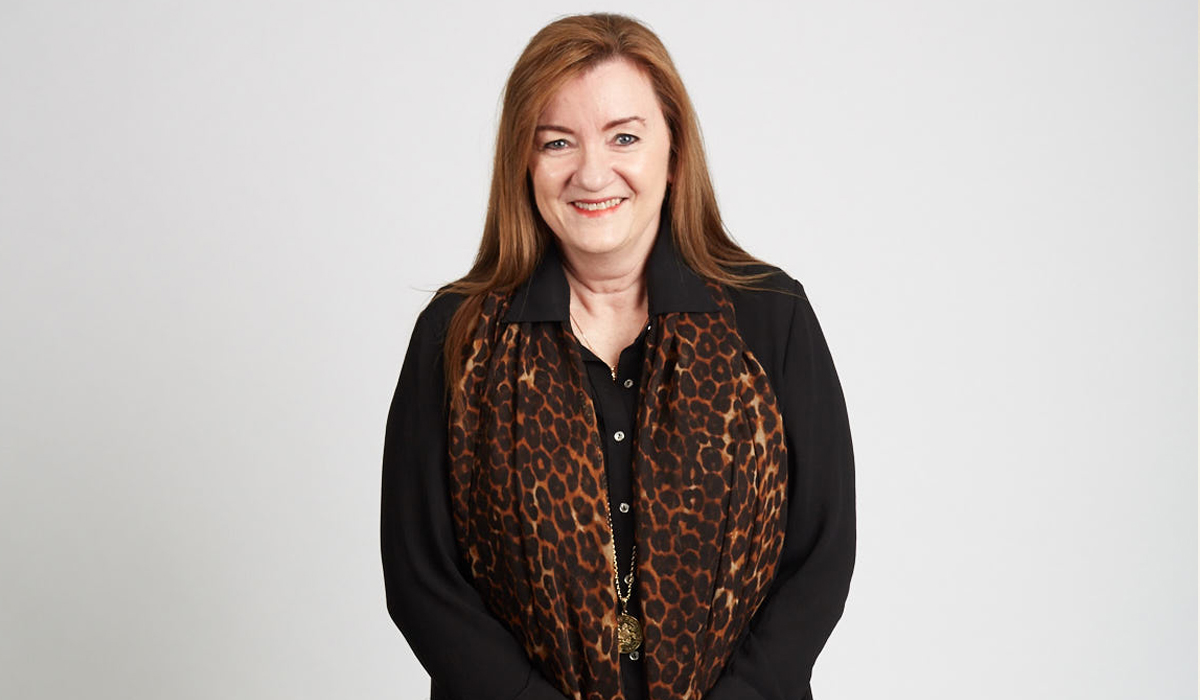 What do you do in your spare time?
I’m a member of the Melbourne Cricket Club (MCC) and I was on the committee of the Women of the MCC for 10 years and the chair for four years. Women couldn’t be members of the MCC in their own right until 1983, so as the female memberships were growing a group of about 40 women were asked if they would be interested in being part of the inaugural committee. In 2005, 12 of us formed the inaugural committee and first ever MCC women’s group.

How was the Women of the MCC received?
The president at the time acknowledged us with open arms but there were some not so enthusiastic supporters along the way. Now the group is highly respected and has waiting lists for all its events, which sell out. Women’s sport is in great shape as we now have women’s football teams and the Australian women’s cricket team has been world champions.

What sort of causes has Women of the MCC raised money for?
During my term, we raised over $60,000. That all went to women’s sports: basketball, swimming, Paralympians, blind tennis, wheelchair basketball, the Cathy Freeman Foundation – lots of different sports. In the last year of my term, we did an event raising money for the National Jockeys Trust and because of my love of horses and racing, when I retired from the MCC, I’ve continued to support that cause.